The Ministry of Education, Culture, Sports, Science and Technology (MEXT) offers scholarships to international students who wish to study graduate courses at Japanese universities as research students (either non-degree or degree students) under the Japanese Government (MEXT) program for 2019.

How to Apply: Applicants must submit the following documents to the Japanese diplomatic missions by the required date. The submitted documents will not be returned. 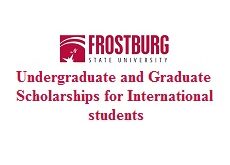 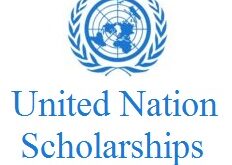 The CAS Chancellor’s Awards At University Of Missouri Kansas USA 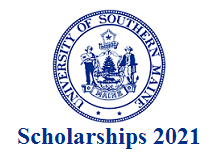 The University of Southern Maine is a public university, located in the US state of Maine. …

Subscribe to our email newsletter, to get free scholarship updates